Regenerative Products for Your Soil, Your Crops, Your Food and Your Animals 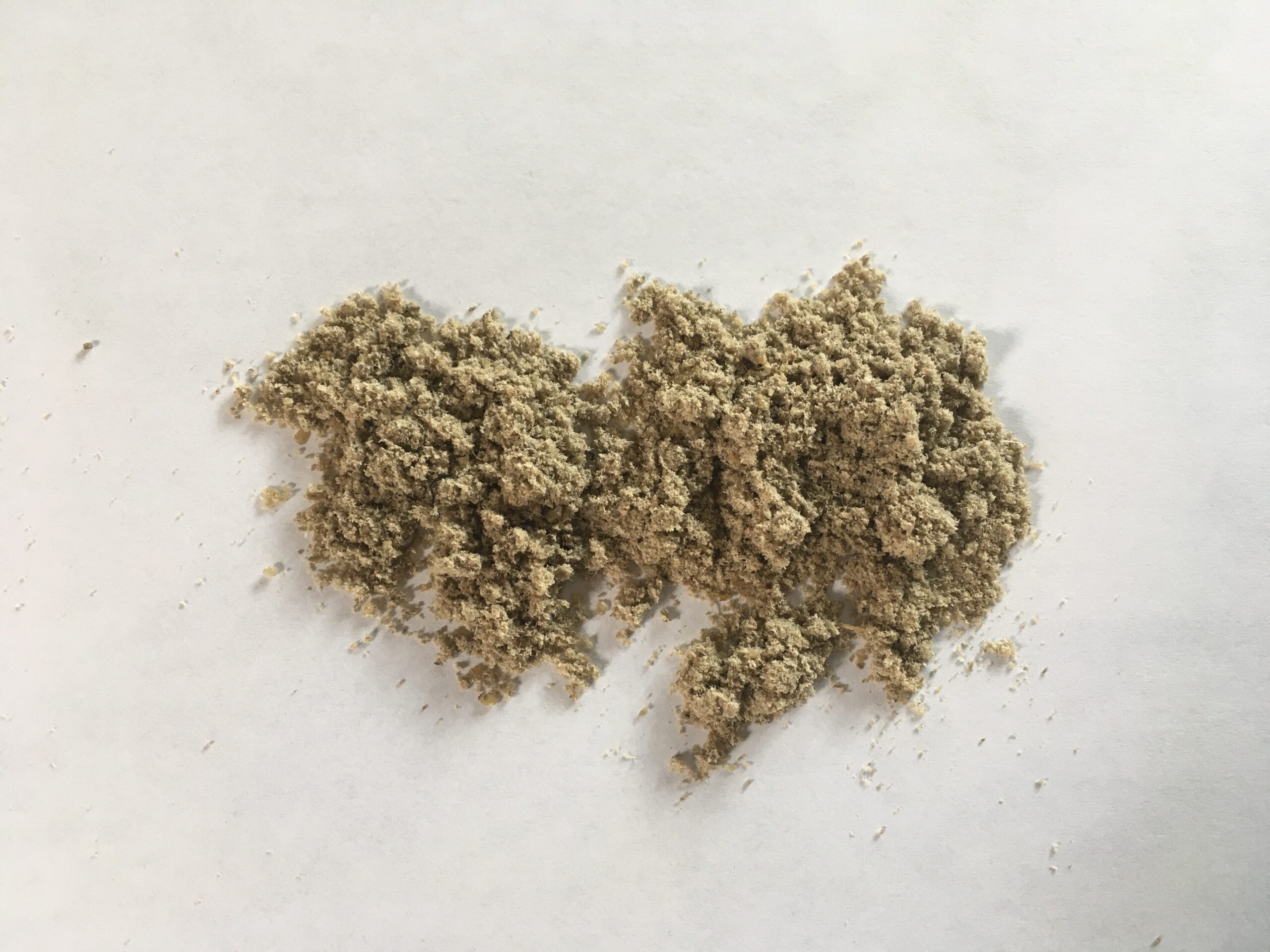 Available by FTL only.