Micronized Endo/Ecto is a mycorrhizal inoculum powder containing a combination of viable propagules of 4 species of endomycorrhizal fungi and 7 ectomycorrhizal fungi species. These beneficial microbes colonize plant roots, expanding into the surrounding soil and increase the root’s ability to absorb water and nutrients.

A mycorrhiza is a mutual symbiotic association between a fungus and a plant. The term mycorrhiza refers to the role of the fungus in the plant’s rhizosphere, its root system. Mycorrhizae play important roles in plant nutrition, soil biology, and soil chemistry.

An ectomycorrhiza is a form of symbiotic relationship that occurs between a fungal symbiont, or mycobiont, and the roots of various plant species. The mycobiont is often from the phyla Basidiomycota and Ascomycota, and more rarely from the Zygomycota. Ectomycorrhizas form on the roots of around 2% of plant species, usually woody plants, including species from the birch, dipterocarp, myrtle, beech, willow, pine and rose families. Research on ectomycorrhizas is increasingly important in areas such as ecosystem management and restoration, forestry and agriculture. 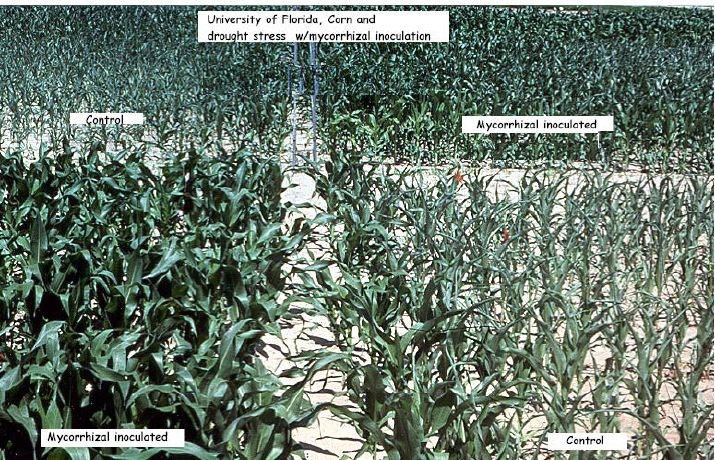