The Frightening Spread of Toxic Algae

Climate change is accelerating the spread of lethal algal blooms in American waterways—with devastating results for humans and animals alike.

Humans and animals who stumble across a brightly colored blue-green or red pool don’t always recognize the threat. Toxic algal blooms aren’t high on many people’s radar. Vacation-goers obliviously wade into ocean and lake waters that can cause gastrointestinal or respiratory problems. They eat contaminated fish and shellfish with potentially lethal consequences. Dog owners unknowingly allow their beloved pets to frolic in toxic ponds—leading to death within hours.

Toxic algae is one of the quickest-spreading deadly effects of the climate crisis in the United States. As the Arctic’s glaciers melt and the Amazon’s rainforest burns, America’s lakes, rivers, and coastlines are being increasingly infiltrated by several different types of brightly colored, toxic algae bacterium that thrive in warm, nutrient-rich conditions. A report released by the Environmental Working Group earlier this month found toxic algae appearing in more bodies of water, at higher quantities, and earlier in the summer than ever before. It also found that “climate change is making things worse, as scientists predict that warming waters coupled with fertilizer and manure washing off farm fields during heavier and more frequent rains may accelerate the frequency and intensity of harmful algal blooms in freshwater.”

While toxic algae blooms are supposed to be a regular occurrence in the summer, researchers at the National Oceanic and Atmospheric Administration recently forecasted that 2019 could bring some of the most abundant blooms in recent years. Toxic algae is no longer a minor inconvenience, disrupting diners’ seafood menus for a few months. It’s a neon threat on shores across the country, devastating individuals and communities, animals and people alike, as humanity belatedly struggles to respond. In states like New Jersey and Florida where algal blooms have already devastated both fishing and tourism economies, elaborate political fights—some rife with conspiracy theory—have broken out over how to manage the crises. And although 68 percent of Americans get their drinking water from lakes and rivers, algae toxins are not regulated under the Safe Drinking Water Act.

These photos provide a glimpse of toxic algae’s frightening spread across the United States in recent years. 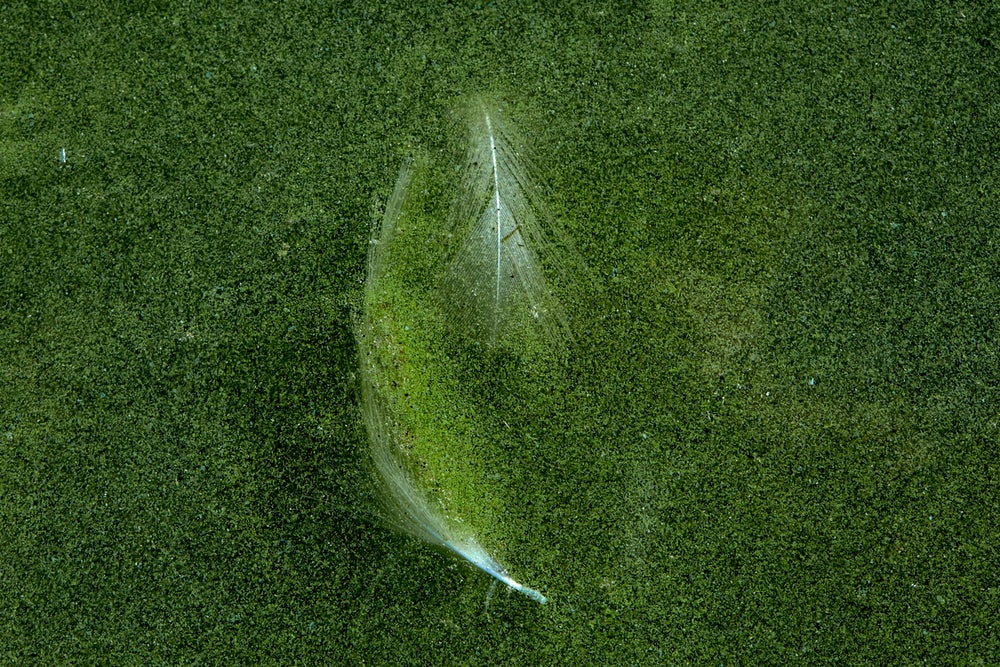 Toxic cyanobacteria surround a feather in Owasco Lake, which supplies the city of Auburn, New York, with drinking water. Only some forms of cyanobacteria—also known as blue-green algae—contain toxins. But where they do occur, cyanotoxins are “among the most powerful natural poisons known,” according to the CDC, and are especially dangerous for dogs. 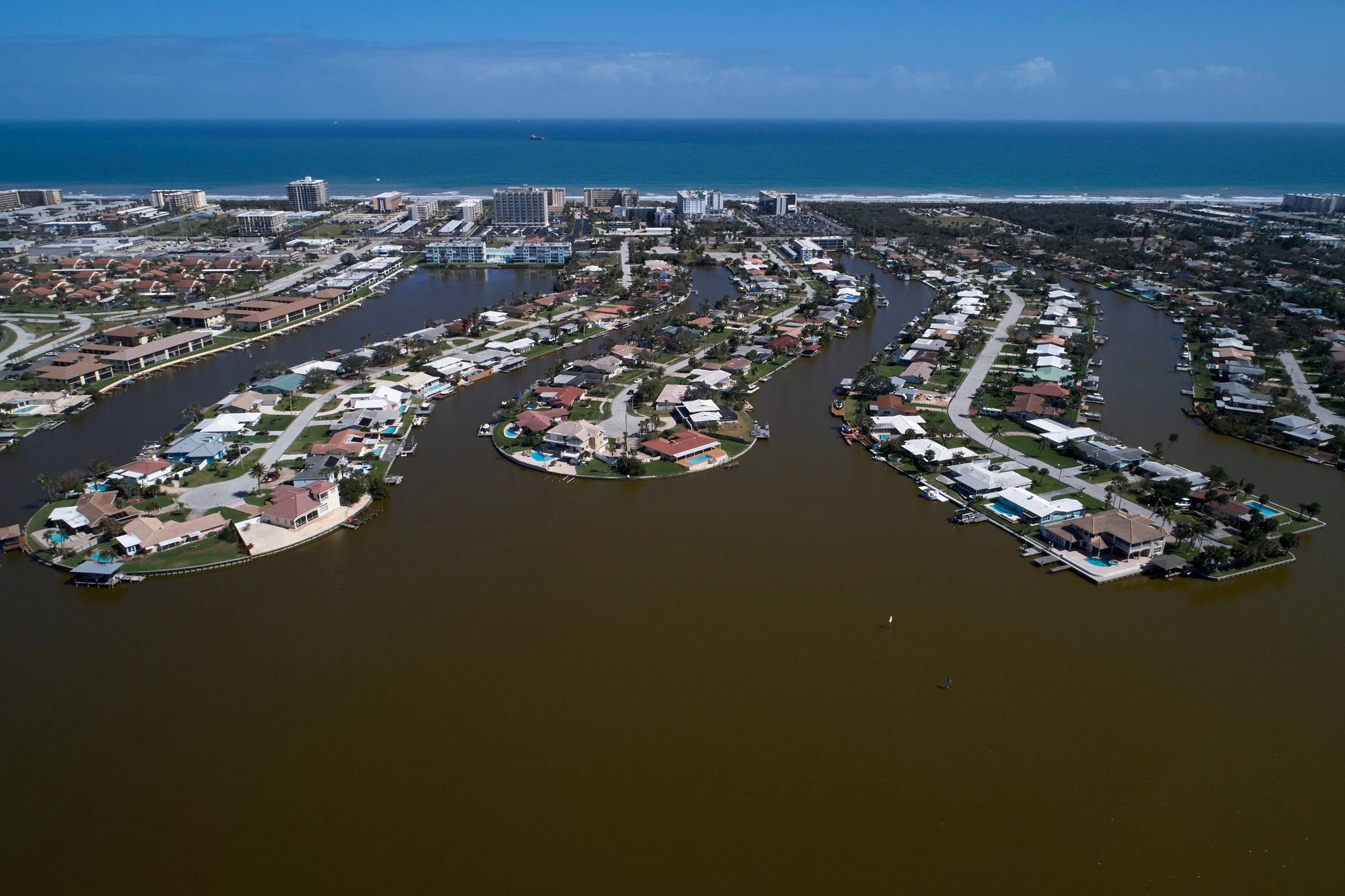