Land Reclamation is Converting Dirt Back into Soil

Land Reclamation is Converting Dirt Back to the Soil

They say without love a house is not a home.

And without essential microbes and carbon, what was once thick, rich soil is… Just Dirt!

Unfortunately the processes that strip fertile soil have been occurring in the U.S. and around the world for decades, often centuries. When settlers moved west during the 19th Century they found hundreds of thousands of acres of tallgrass prairie, rich lands perfect for farming. However, as they stripped the land, built cities and over farmed the fields, they began an ongoing process of leaching soil carbon from the earth and releasing it into the atmosphere.

And, without essential microbes and carbon, the soil in this rich land deteriorates into mere dirt. This leaching process has, unfortunately, become a global phenomenon, according to a recent piece in YaleEnvironment360, published by the Yale School of Forestry and Environmental Studies.

Good News on the Horizon
What scientists call regenerative agricultural practices is helping reverse this deterioration, improving soil productivity (along with flood and drought resistance) and cutting CO2 in the atmosphere, a factor many consider a key contributor to global warming.

“Now, armed with rapidly expanding knowledge about carbon sequestration in soils, researchers are studying how land restoration programs in places like the former North American prairie, the North China Plain, and even the parched interior of Australia might help put carbon back into the soil,” the Yale piece reads.

CO2 is being moved back into the soil in a number of ways, including a process that involves root (mycorrhizal) fungi, which have a powerful impact on a plant’s absorption of carbon. The New York Botanical Garden offers a few insights into the value of mycorrhizal fungi.

Another soil transfer process involves old-fashioned grazing, advocated by PlanetTech. With Holistic Planned Grazing (HPG), which has proven highly successful in Zimbabwe, livestock are allowed to graze in patterns that help aerate the soil and spread seeds, while fertilizing the land with their waste, stimulating soil activity.

To learn more about the global restoration processes being used to restore carbon to the soil, read the full Yale360 article.

To learn how fungi can be used to improve the quality of soil in your garden or on your family farm, check out this piece in Mother Earth News: http://bit.ly/2DLTZTt. 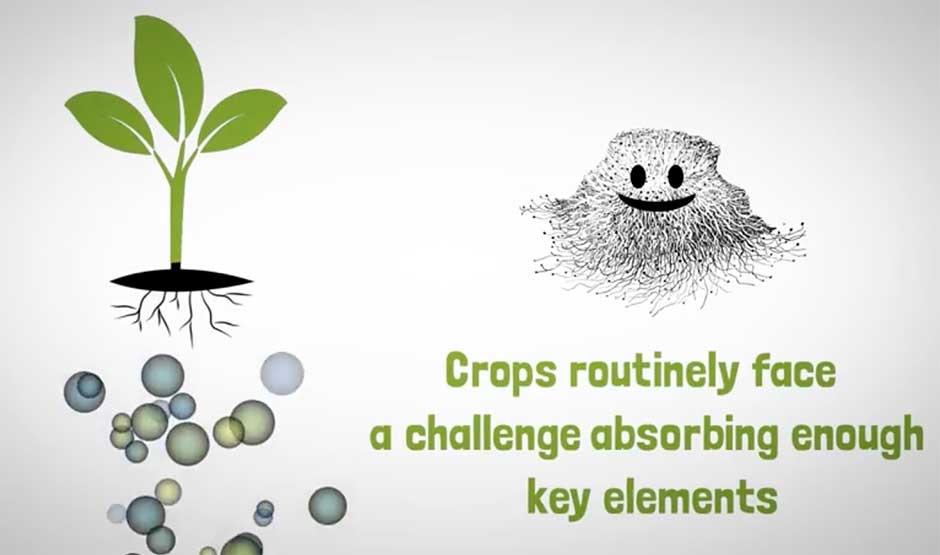