Why we should be far more afraid of climate tipping points. James Temple Nov 27, 2019

Scientists argue we may cross the point of no return for some ecosystems in a little more than a decade. 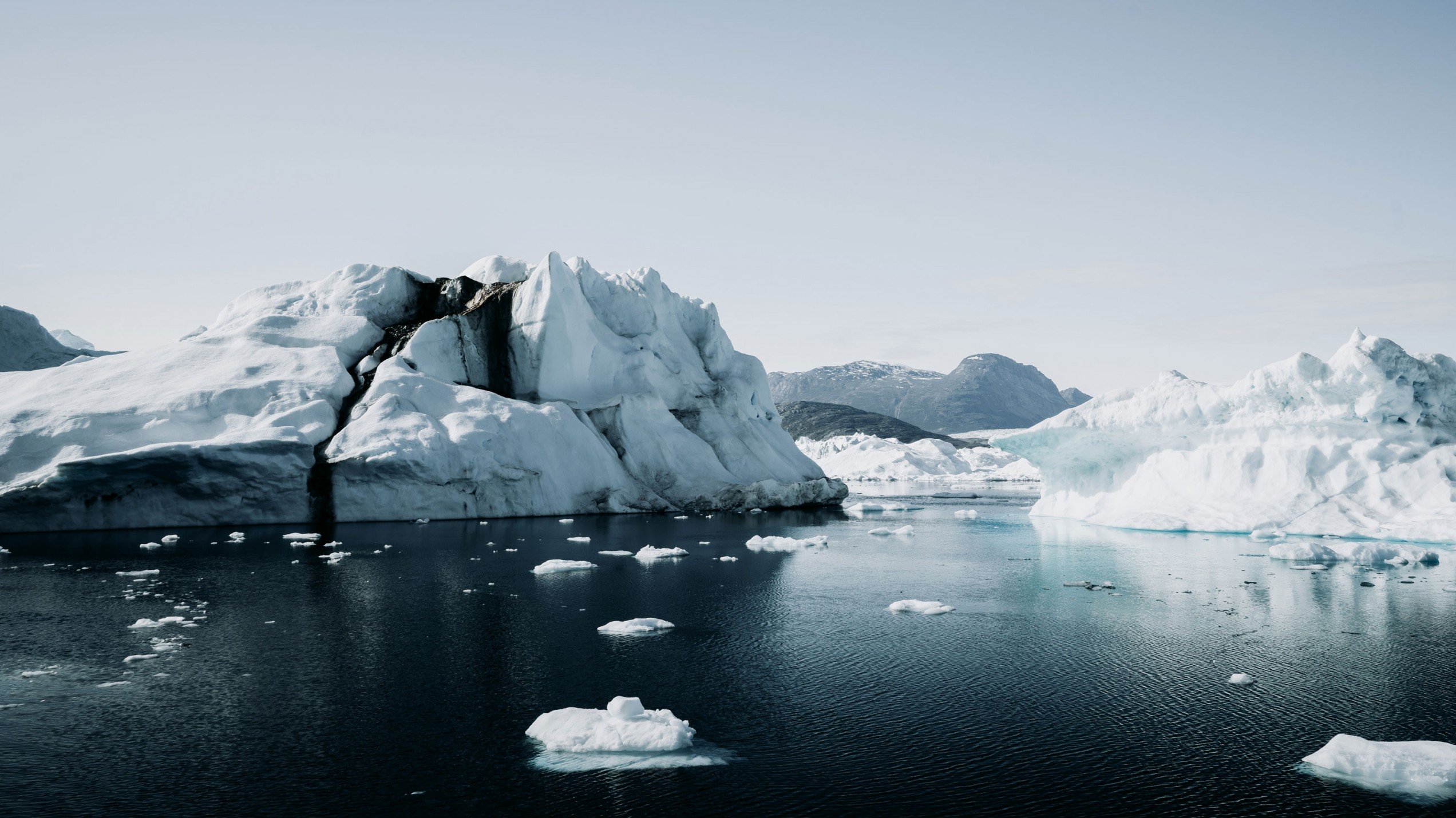 These collapses would drive up sea levels, devastate marine life, and disrupt ocean and atmospheric circulation patterns that dictate temperatures and rainfall around the world. The death of forests would release vast stores of greenhouse gases, while the melting of ice would reduce the planet’s reflectivity, both accelerating warming further—and raising the risk of setting off still more tipping points.

For the most part, researchers have believed that the odds of these events occurring were low, though the consequences would be devastating if they did. But a commentary in Nature this week warns we may be rapidly approaching the thresholds that could set some of these events into motion. Moreover, the phenomena may be more interlinked than once believed, raising the possibility of a “global cascade of tipping points that led to a new, less habitable, ‘hothouse’ climate state,” the authors write. They include researchers from the University of Exeter, the Potsdam Institute for Climate Impact Research, and other institutions.

The piece notes that earlier reports from the UN’s climate panel found these sort of events were likely only if global temperatures rose to more than 5 ˚C above preindustrial levels, an outside possibility this century.

But more recent research suggests we may doom the Greenland ice sheets with as little as 1.5 ˚C of warming, a level the planet could reach by 2030 (temperatures have already climbed about 1 ˚C). Reaching 2 ˚C could, in combination with ocean acidification and other environmental strains, wipe out 99% of the world’s coral reefs. And we may only be able to lose a little more of the Amazon rain forest before triggering a large-scale die-off of trees that would transform much of the dense jungle into grassy plains (for more on why that could occur, see our earlier story).

There is much uncertainty around the new risk assessment. Scientists disagree about what the term “tipping point” even means, where any specific tipping point lies, and how likely we are to cross those thresholds. Researchers have found that the Amazon dieback could be triggered by the loss of anywhere from 20% to 40% of the rain forest (we’re now at 17%). There’s also considerable debate about how unstable various glaciers and ice sheets are, and thus how rapidly they could collapse and how much they’ll push up ocean levels.

The authors argue that scientists do need to conduct more research and improve models to better understand the risks. But they also stress that we don’t have the luxury of waiting around for certainty, and must take drastic steps now to cut climate emissions as rapidly as possible.

“To err on the side of danger is not a responsible option,” the authors write. “The stability and resilience of our planet is in peril.”